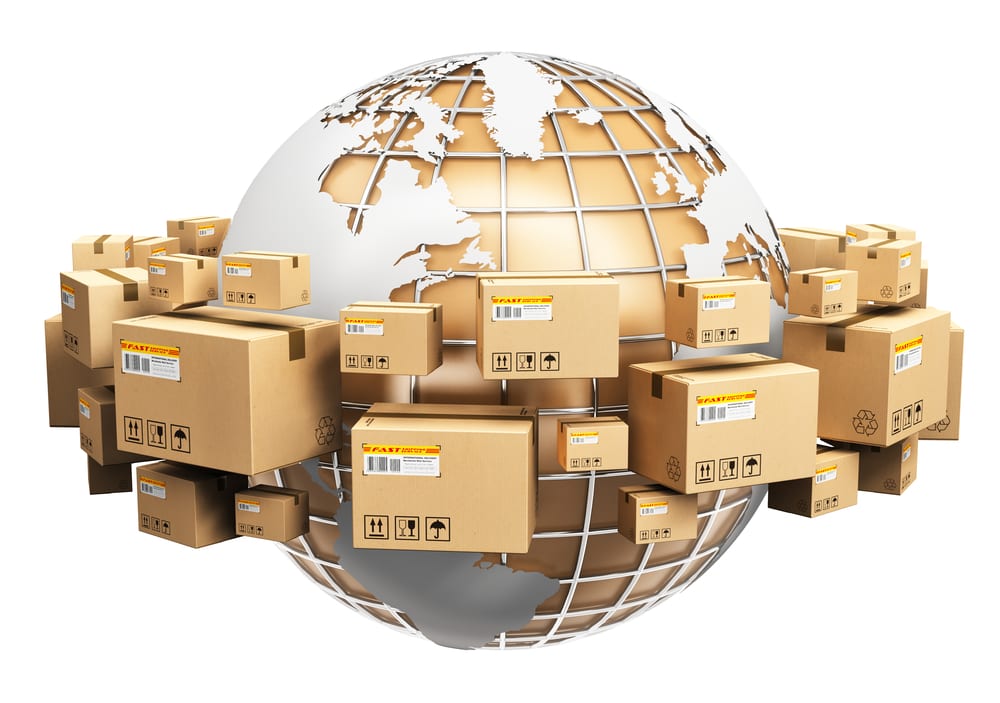 It’s like an internet meme that just won’t die. If mail isn’t already going the way of the dinosaurs then the metaphorical internet meteor is certainly on it’s way to deliver the fatal blow at some point in the near future.

Of course this is bunk.

Recently I attended the annual Association of Fundraising Professionals Congress in Toronto, and I can tell you with certainty that mail is not going anywhere.

We even had a contest running throughout the event asking attendees to guess how many pieces of mail Canada Post handles on average per day. What’s your guess?

Alison Keys of 360 Marketing nailed it with a guess (or maybe a bit of research?) of 45 million pieces. That’s over 9 billion pieces a year! And while email and Skype may have killed the longform letter, technology has also opened up new sources of revenue for the post office in the form of online shopping deliveries and advanced targeted marketing campaigns.

So yes, the ways in which we communicate are changing. But the post office is still a big part of how our economy functions – maybe even more important than in the past.

And when you do get that Christmas card in the mail this year, be aware that a big part of the cost of delivery was paid for by business users, not by the stamp, and not through subsidies. Restaurants, banks, car dealerships, fundraisers and small businesses rely on Canada Post every day to keep their doors open and people employed.

But that doesn’t mean that Canada Post is not adapting. You’ll remember the election issue related to the community mailboxes. The project was put on hold while the issues affecting Canada Post were studied. The Task Force created by the Federal Government recently released a discussion paper “Canada Post in the Digital Age” which, not surprisingly acknowledges how Canadians’ postal usage is changing.

And while there are declines in the transactional and direct marketing side of the business, e-commerce is now driving parcel delivery in Canada. In 2015, Canada Posts parcel delivery service increased its revenue by 9.1%, seeing a 16 million piece increase in deliveries from 2014 to 2015.

So while dinosaurs couldn’t adapt to the changes in their environment, Canada Post is doing just fine. The landscape is shifting rapidly, but the economy of scale and national infrastructure that CPC has developed since 1867 is not something that can be replaced easily by a startup. I’ve written before that as many as 800,000 jobs are associated with mail production and delivery in Canada.

So the next time you hear somebody scoff at the future of mail, remind them of just how important Canada Post is to keeping the economy afloat.